Near the confluence of three rivers, the Oka, Moskva, and Kolomenka stands the oldest  and probably one of the most beautiful cities, Kolomna. The city itself is only 117 kilometers away from Moscow and the center point on the way to Kyazan. 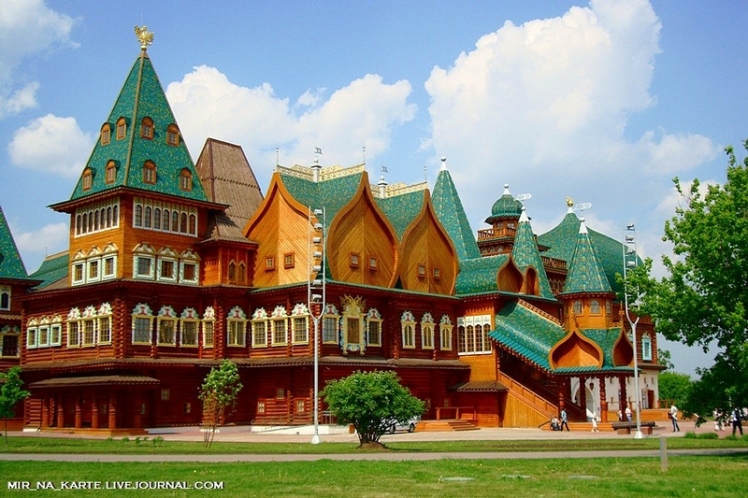 What draws people to this settlement is not necessarily tangible but the peace and quiet of this quaint old town could be part of it. Unchanged for a hundred years, with its colorful and ornate wooden two-story houses lined up on neat little streets, all surrounded by the formidable red brick walls of the medieval Kremlin could certainly be part of the formula. 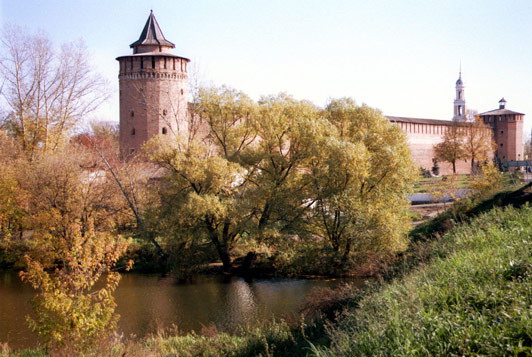 The kremlin has been in existence for the last 875 years, and the town was first mentioned in medieval chronicles referring to a clash that took place in 1177 between Vsevolod of the Big Nest, grand prince of Vladimir, and his rival prince, Gleb of Ryazan. The city also suffered from the Mongol invasion of 1237-1241. It was during these attacks that the youngest son of Genghis Khan, Kulkan was killed. Because of it’s location it became the center of merchant trade increasing prosperity and affluence. 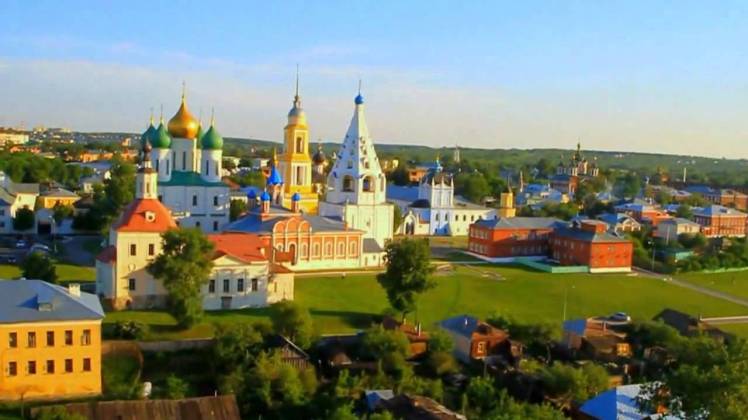 The first church to be built in Kolomna was the Dormition of the Virgin completed in 1379 and since then has been completely rebuilt. The city is only 30 years younger then Moscow itself and was more than once seriously considered to host the capital of medieval Rus. During feudal wars it attained the status of capital for more than 25 years. This the same fortress that Ivan the Terrible used to train his troops before the attack on Kazan. 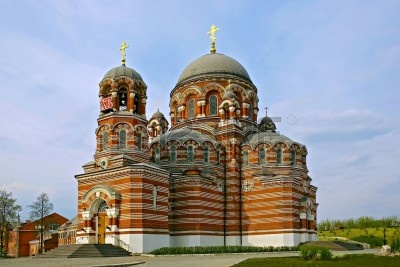 Kolomna is definitely a city to see, it’s not one of the cities of the Golden Ring but it still holds the same charm. Walk it’s quiet streets, feel the history that this Russian gem has to offer. Here’s a short video to get a little bit of the feel for this quaint Russian city.