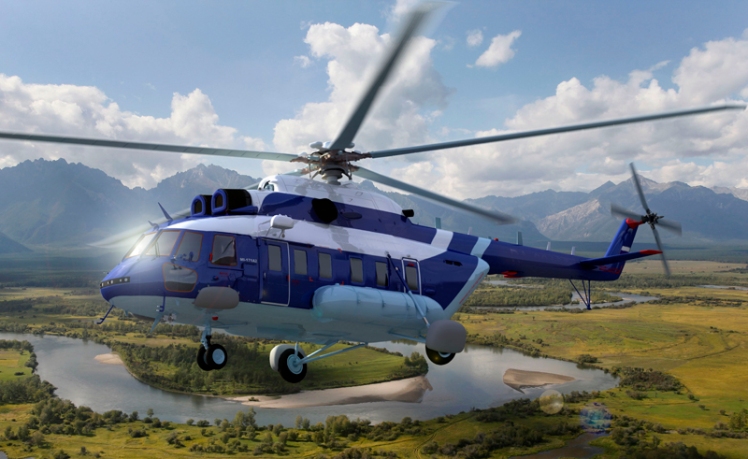 Original Article: Sputnik – The Birthplace of a Flying Machine

Russia’s Rostec Corporation is known for producing some of the country’s top military and civilian brands. Most of them, including the latest helicopter models, such as ANSAT, are now on display at the Army 2017 International Forum near Moscow.

To see how these and other flying machines are made, Sputnik correspondent traveled to Kazan’s Russian Helicopters plant.

Kazan is often being called Russia’s third capital. It’s known for its sports venues, tourist attractions, such as the local Kremlin and for hosting some of Tatarstan’s powerful industrial facilities.

The republic is home to Russia’s biggest automobile corporation KAMAZ and to one of the world’s largest flying machine manufacturers — the Russian Helicopters company.

Established in the 1940s, Kazan Helicopter plant started making Mi-1 helicopters after World War 2. The company is currently placing bets on “the holy trinity” of its current models — the acclaimed Mi-8/Mi-17, “the newcomer” ANSAT and “the heavyweight” Mi-38, which is capable of lifting 15 tons of cargo. 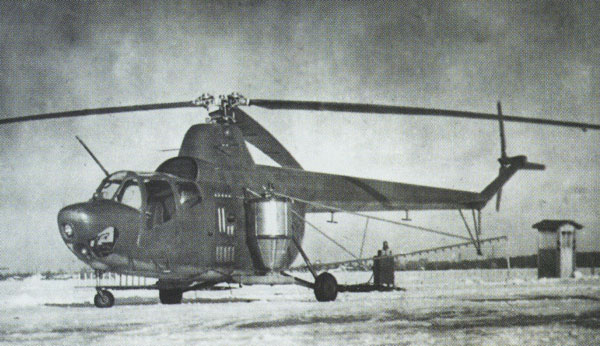 The plant’s assembly line has both state-of-the art computerized systems, as well as workshops where all operations are being done by hand. Difficult tasks such as putting together the chopper’s “nervous system” require extreme caution and precision, so most manipulations with electric wiring are being done by hand.

Viacheslav Lazutkin is the deputy chief technologist at the plant’s assembly workshop. He says a special giant rain chamber was built to test whether the newly produced helicopter’s fuselage can keep the water out.

Russian Helicopters sells flying machines in 83 countries and claims to have an 80 percent share of the world’s medium-heavy helicopters market.

Helicopters such as the Mi-17 have a proven track record for flying in extreme conditions, such as mountainous terrain and high altitudes. According to the plant’s marketing director Valeriy Pashko, several years ago the Pentagon decided to buy flying machines from the Russian company for its Afghanistan operations:

Even though many models built in Kazan are being used for military purposes, the manufacturer aims at winning over the civilian market. The brand-new ANSAT light utility chopper can be used to transport cargo and passengers, for surveillance, in search and rescue operations for fire-fighting and for medevac missions. Next year Russian Helicopters is planning to sell over 60 percent of the ANSATS produced to foreign clients.

Russian Helicopters is a subsidiary of the State Corporation Rostec, which was established 10 years ago. Rostec brings together 14 holding companies that make high-tech military and civilian products.

3 thoughts on “Kazan “The Birthplace” of Kazan Helicopter”