The Russian people will come to glorify God the most, the West has made civilization progress, but act as if they are their own creator” – The Virgin Mary at Medjugorje 1981

With America clearly in mind, Vladimir Putin declared,  “In many countries today, moral and ethical norms are being reconsidered. They’re now requiring not only the proper acknowledgment of freedom of conscience, political views and private life, but also the mandatory acknowledgment of the equality of good and evil.”

Putin’s words on faith have stunned the world. Media around the globe,including conservative religious magazines, find themselves gasping looking for words to describe the utterly unthinkable transformation of Russian society. What is happening in Russia is nothing short of astonishing, but for those who follow Medjugorje have seen this coming for many years. It is only now the world is beginning to see the great prophecy of Medjugorje unfolding before our eyes. 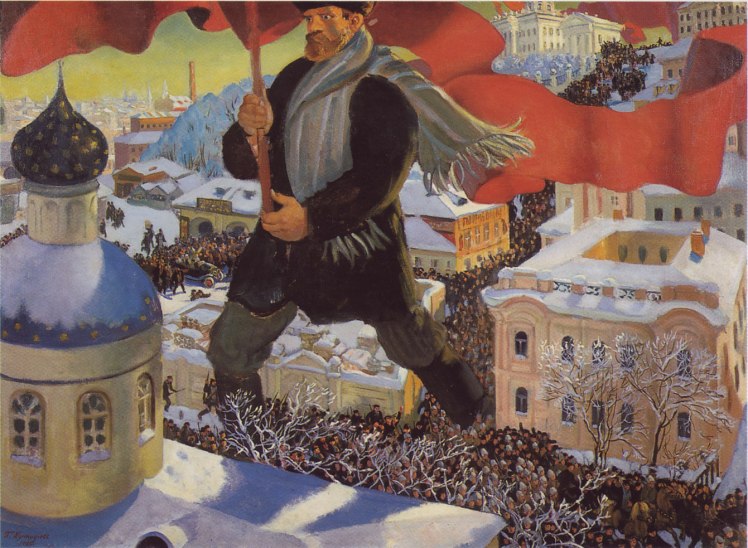 Soviet Union at War with Christianity

In 1981, the Soviet Union was still very much an atheist state – at war with faith and Christianity – the Pope was a real threat to the totalitarian regime –  and so with this in mind, it is incredible to consider that the Virgin Mary, on November 1, 1981, told the six young Medjugorje visionaries that “Russia will come to glorify God the most, the West has made civilization progress, but act as if they are their own creator”   It is very critical to understand these precise words, as we fast forward a few decades to 2012.  Today we see both President Vladimir Putin and Prime Minister Dimity Medvedev, attending church regularly. They are both devout Russian Orthodox Christians who are often seen in public venerating the Virgin Mary and kissing blessed Icons of the Madonna.  The startling spiritual revival in Russia is taking place at a time when a crisis of faith, precipitated by the clerical sex abuse catastrophe, is enveloping Christianity, both in Europe and the in the United States.

12 thoughts on “Spiritual Revival in Russia”