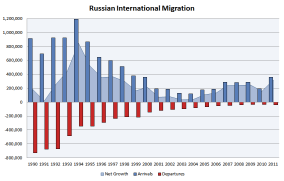 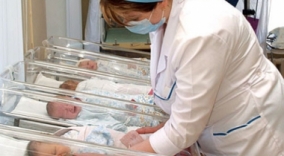 This myth has got considerable traction, especially in the Western media. Its origin could have something to do with the decline in Russia’s population from 150 million in 1991 to around 140 million today. But chew on this – in 2012 Russia’s birth rate actually exceeded that of the United States. This is quite surprising when you consider that in 2002 the US had a birth rate 75 percent higher than Russia’s.
Mark Adomanis, an expert on Russian demographics and economics, has compared Russian and American data, and discovered that since 2008 the Russian birth rate has increased by about 10 percent while the United States has slumped by about 9 percent.
To be sure, over the really long term the Russian population will be older and smaller. But here’s the difference: by 2050 Russians will still be in control of Russia, whereas today’s dominant ethnicities in several Western nations, especially the United States, would have become minorities.
In June 2013 the US Census Bureau data showed the white population of the United States is in terminal decline. Last year the majority of American babies belonged to minority families, especially Hispanic and Asian. This year the US Census Bureau says more whites are dying than being born.
History shows us races and nations come and go, and the global demographic map changes constantly. 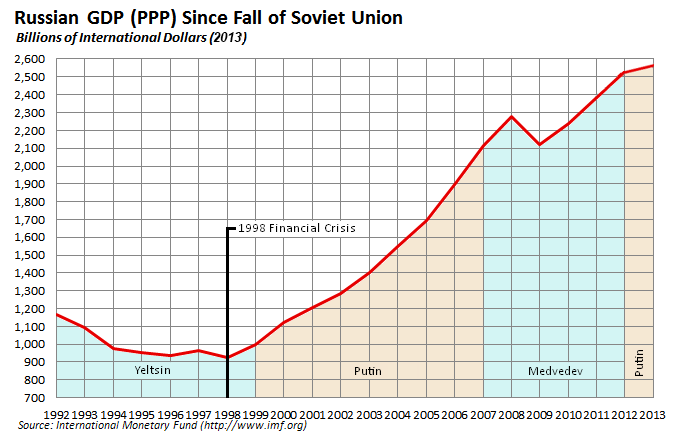 The economy grew by just 1.8 percent this year but that’s not bad at all during recessionary times. Being a large country Russia has a bunch of problems but largely incomes remain high and unemployment is low.
During President Vladimir Putin’s first innings from 1999-2008, the Russian economy recorded an average growth of 7 percent annually. During this period, industry grew 75 percent, while real incomes more than doubled. The monthly salary of the man in the street went from $80 to almost $600. The IMF, which tried pretty hard to destroy Russia’s state owned corporations and banks, admits from 2000 to 2006, the Russian middle class grew from 8 million to 55 million. The number of families living below the poverty line decreased from 30 percent in 2000 to 14 percent in 2008.
Now compare this with Europe where industries are shutting down, causing mass unemployment. In Spain the jobless rate is 26 percent. In Britain there is “an air of panic”. Here people are fighting over discounted vegetables in supermarkets and women are eating once a day so their children don’t starve. Britain’s treasury watchdog, says austerity measures will have to continue for the next 50 years to avoid a financial time bomb.
In the United States the jobless rate is 7 percent (11 percent if you include those who have given up looking for jobs in frustration) and 50 million people face hunger daily – a potentially explosive social situation.
You get the picture.

I couldn’t make this up: around 1978, TIME magazine published an article, quoting a CIA study which predicted the Soviet Union would become a net importer of oil by 1980. (Perhaps the author of that study was CIA spy George H. Bush, who went on to become president)
Despite decades of wishful thinking in the West about declining oil and gas production in Russia, the country’s oil sector continues to crank up production to new levels. Already the world’s No.1 oil producer, Russia’s oil output rose to a new post-Soviet record high of 10.59 million barrels per day in October 2013. The production surge has come despite Russia no longer having access to the vast oil and gas fields of Azerbaijan, Turkmenistan and Kazakhstan. 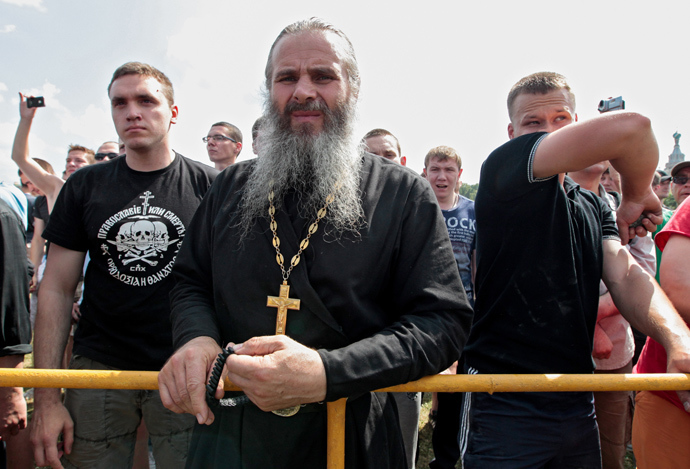 4. Homosexuality is not a crime in Russia

That’s an outright lie. Russia decriminalised homosexuality in 1993, and lesbianism has never been a criminal offence. In fact, it was during the Soviet era that “male buggery” was punishable with a five-year jail term.
Much of the flak directed at Russia is because of a law passed earlier this year that levies a fine of about $1,500 dollars on any individuals, and up to $30,000 on organisations engaged in “propaganda of non-traditional relationships to minors”.
The law is not discriminative but rather seeks to protect children. At least that is the intent and you can’t really find fault with it. The law makes it clear that one cannot distribute information aimed at generating interesting in gay sex. The reality is children are impressionable and they will most likely experiment if exposed to such behaviour. Russians are an easy going people but they certainly do not want to see their children exposed to gay folks making out in public places.

The real problem facing the lesbian, gay, bisexual and transvestite (LGBT) community in Russia is not the state but a small number of homophobic individuals. There have been a few well-publicised incidents where gays were lured into traps, beaten, publicly shamed and even murdered. But there are no pogroms against the community.
And if you think the United States, the self-styled champion of gay sex, is a paradise for the LGBT community, here’s news of the 7,382 state legislators in America, only 85 are openly gay or lesbian. That’s 1.15 percent. 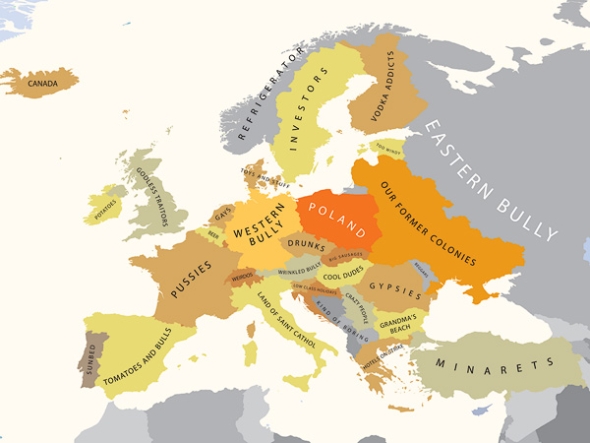 Germany openly arm twists the smaller and economically weaker members of the European Union, forcing them to stay in the euro zone even if that means the likes of Greece and Spain will see the guts of their industry ripped out.
In its South American backyard the United States has organised coups, assassinated democratically elected leaders, backed murderous dictators and even sold drugs to finance its covert ops. Today, the Americans are universally disliked in Latin America.
Compared to how the two above powers have treated their neighbours, Russia has been pretty restrained. Despite the apartheid practised by the Baltic countries – where ethnic Russians face daily discrimination – it’s a surprise Moscow hasn’t sent in the paratroopers. The Kremlin has a very good example – in 1980 weeks after Ronald Reagan came to power the United States invaded the tiny Caribbean country of Grenada. Reagan’s laughable excuse was that American students in the country faced danger from a Cuban invasion.
One shouldn’t forget that unlike the former colonies of the British empire (such as India and Kenya) and of the French empire (like Algeria) which had to fight murderous wars of liberation, the Russians voluntarily dissolved their empire. In fact, several Central Asian republics reluctantly left Moscow’s embrace.
Despite provocative NATO penetration into its former sphere of influence and attempts to rope in Ukraine into the anti-Russian alliance, the Kremlin has only used economic coercion, which is a pretty justified weapon. Nations such as Ukraine cannot expect cheap gas and tariff-free market access to Russia while palling around with NATO and Georgia. 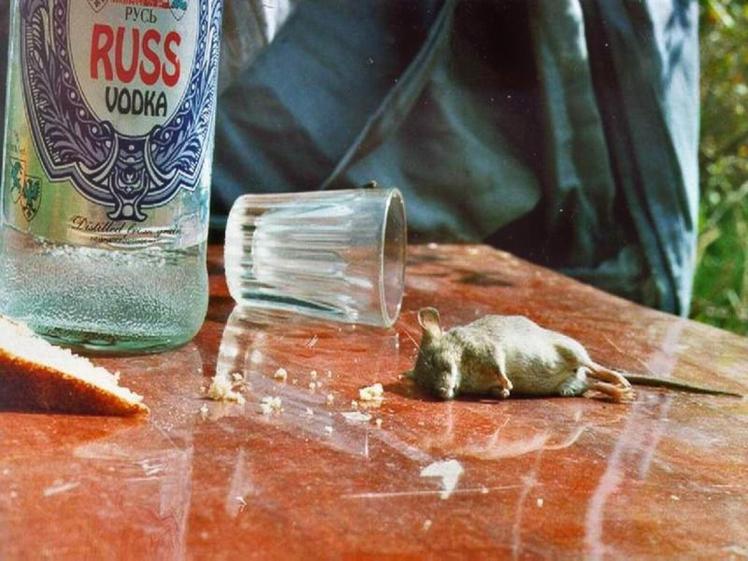 6. Not all Russians are alcoholics

Some Russians love too much alcohol but that doesn’t mean the whole country is drowning in vodka-soaked alcoholism. On the positive side, because Russians drink a lot of vodka they have a high tolerance for alcohol. So when you see Russian quaff down glass after glass of spirits at a bar, they won’t be going under the table quickly, unlike most of us.
You got to hand it to the Russkies – they are a tough bunch. 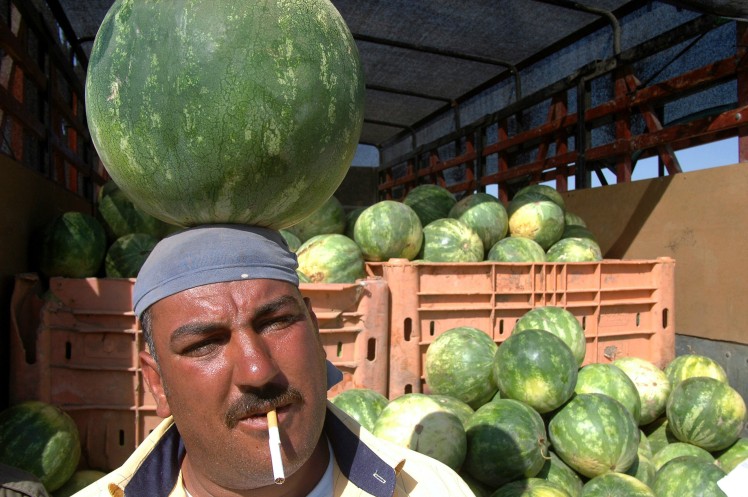 7. Russia is too dangerous because of the mafia

Yeah, right, the Russian mafia sure likes to draw attention to itself by trying to kill people in the streets. The fact is the Russian mafia operates in an ecosystem which rarely if ever comes into contact with ordinary people. They are busy with drug running, prostitution, extortion of the super wealthy, and money laundering. The gangs have to deal with each other and dodge the police and Spetnaz.
The streets of Moscow are safe – unless you get into an argument with Azerbaijani watermelon sellers. 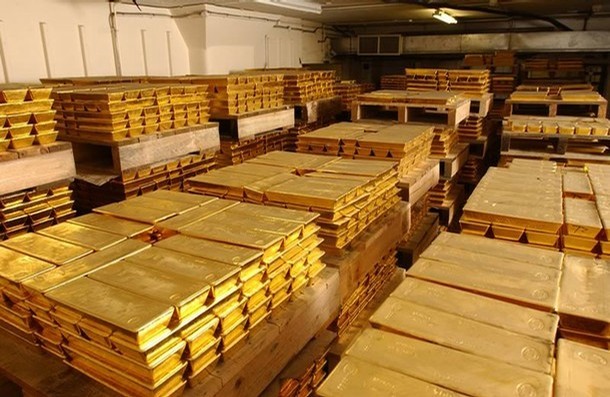 Let’s follow the money. Last year $200 billion was wired out of Russia, with $31 billion ending up in Cyprus. Here is how it works: Russian investors transfer the money to shell companies in Cyprus. The money is then repatriated through investments in Russian ventures at home and abroad. According to data from Russia’s Central Bank, Cyprus is the leading source of foreign investments into Russia.
There are two reasons why Russians invest in tax havens abroad. One, the tax rate is low – Cyprus has a corporate tax rate of 10 percent, which is 50 percent lower than Russia’s. Secondly, keeping large amounts of profits in Russian banks could possibly alert the Russian mafia, leading to extortions.
Americans use Puerto Rico for similar reasons. A US Senate investigation last year revealed how dozens of tech companies moved their profits offshore to evade the taxman. Microsoft has shaved nearly $7 billion off of its US tax bill since 2009 by using such loopholes.

7 thoughts on “Things that aren’t happening in Russia”