When you go searching for gold and find a diamond the excitement it brings is truly brilliant. My newest guest blogger “Maverickbird” has an eloquent way with words, let’s let her writing style create the beginnings of an amazing dance of wonderful verbiage as to who she is and what she does. 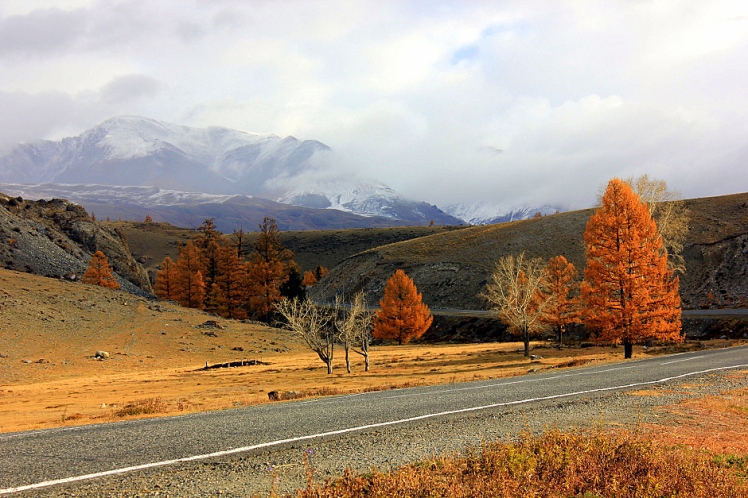 Trekking, hiking, sailing, flying – I am all about traveling. Even when I am not traveling physically my mind wanders in loops and whirls across open space. My travels and thoughts range from nice, strange, outrageous, funny to even bizarre. From being adopted by a Tajikistani lady on a trans Siberian train, a babushka in Suzdal who loves American songs and me to living in igloos and living with Cuban guajiro’s family, it has been a great journey so far. I had promised a dear friend that I will add posts in an organized way on Wednesdays and Saturdays but till today, my travel memories and experiences have always tumbled out unbridled sometimes in Jaipur running behind my super energetic little one, in Calcutta after walking my dogs, Bolivia, Panama City and amidst evening prayer calls in beautiful Iran. Thus begins her story about traveling to Siberia.

It is impossible and equally futile to try to describe the unimaginable beauty of the experience called Siberia. To me before I visited there and eventually made it my second home, it was a fabled land of frozen wild tundra where prisoners of war were sent to die, a barren white mystery inhabited by Eskimos, bears and reindeer. All this changed after 48 hours on a trans Siberian train to Barnaul. The exciting outlandish photos of Trans Siberian train journey from my childhood book, Lake Baikal’s shamanic mystery and closeness to the exotic Ulan Ude made me go for this most anticipated train journey of the world.

The journey was not painful (though the mixed cabins=cheapest ones could get uncomfortably hot at times making the carry on pets whine/mew nonstop) but it was dreadfully tedious. On the other hand being on a train nonstop for more than three days provided me to experience the genuine hospitality and warmth of the so called “dour” Russian people. I boarded a train from Moscow and excitedly began the world famous Trans Siberian journey. The Russian country was preparing for its dreaded winter and the autumn colors dappled in glorious gold and red.

It was on the train that I realized that my planning was all wrong because I was headed towards exactly on the opposite side of Lake Baikal, my destination. In spite of severe language problem, I got off at Barnaul and luckily bumped into Aleksander of Nomad Tour (Kochevnik Tour).

Aleksander was a shy, inquisitive Russian who spoke passable English loved Siberia and one fine morning left our Barnaul base to begin our incredible Siberian road trip. We clocked miles on his very American car through the magical Altai region in Southern Siberia and I still find it difficult to believe that it’s incredible beauty is for real. It is nearly impossible to describe a place which has mountains, wild life, flowers, exciting rivers, forests, vast time forgotten valleys, hidden villages, great food, fishing, wild horses, multicolored gem stone fruits, amazing spas, home stays, quirky indigenous eateries, endless highways, best Russian banyas, asteroid rocks, ancient civilization, rock carvings, ancient burial grounds akin to pyramids and wonderful people in one breath? What seems to be a figment of wild imagination is in fact Siberia rolled into one.

Journey into a Mystic Land

The 6 hours drive to the next base camp of Seminsky was a spectacular start of my journey into this mystic land. The highway rolled up and down through autumn forests and beetroot fields with old Ladas puttering along with massive smoke belching flatbed containers and sleepy villagers sold berries and forest mushrooms from wheel barrows or their cars. We reached Seminsky late evening after passing Bisk, Maima and driving by the sparkling Chemal River.

At Seminsky we crashed out for the night at Aleksander’s scented pine log cabin till the roaring fire at the stone hearth died out in the wee hours of the morning. After leaving Seminsky the next dawn, Aleksander and I drove further towards the ancient burials of Turkic – Pazyryk people, who lived there thousands of years ago. These burial grounds are scattered all across the vast valleys and are silent and peaceful with the ever restful sleeping beneath them. 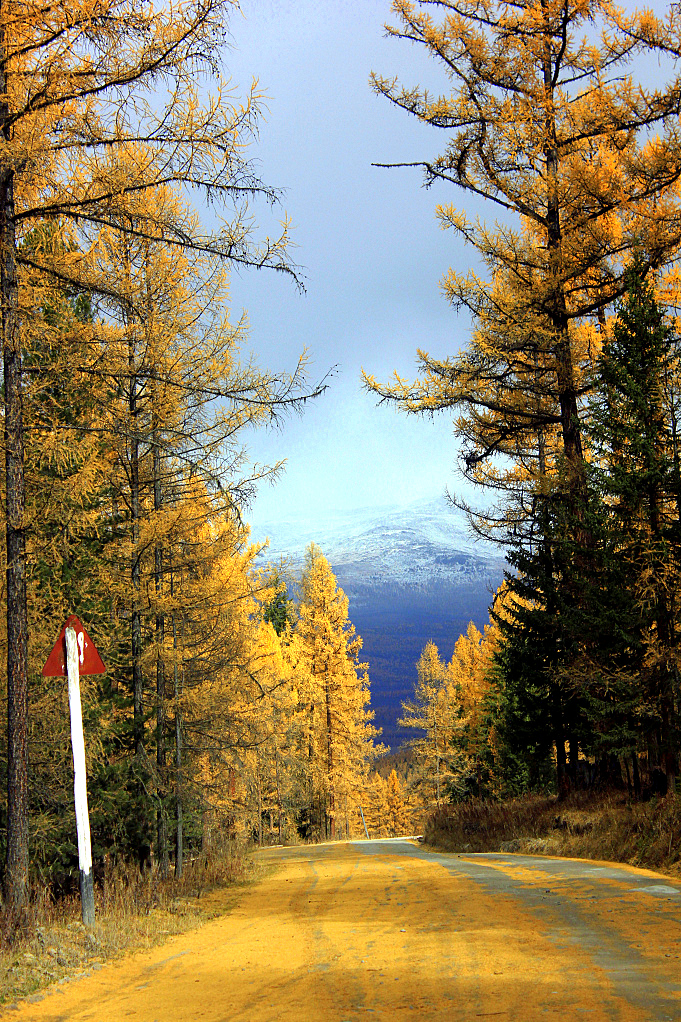 Land of the Ancient Huns

Siberian weather was strange and dramatic ranging from cloudy, brooding, windy, and snowy to bright dry sunshine as we changed blocs. The landscape was unbelievably beautiful and varied. Sometimes stark, sometimes lush it was overwhelmingly magnificent and took my breath away at every turn. This was the fitting land of the ancient Huns and the mammoth, the benchmarks in human history. The burial chambers were nearly all closed with their sarcophagus and hoard of treasures taken away for display at museums in Novosibirsk and across the world. 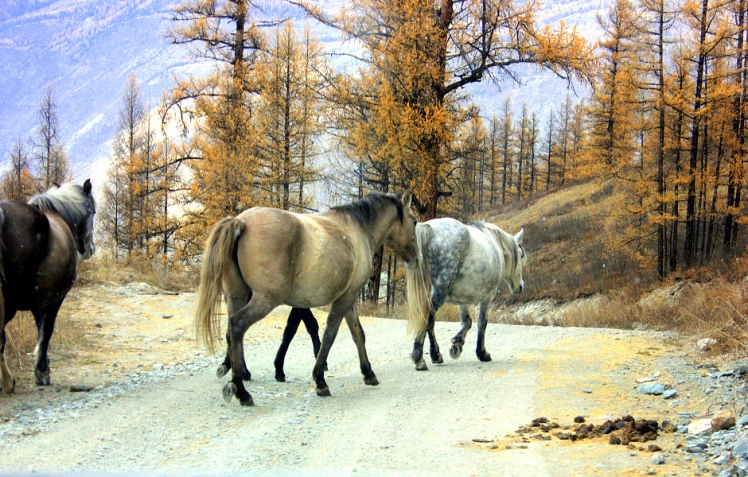 The heart of Wild Siberia

According to archaeologists these chambers or kurgans held entire households along with carts. We visited a few, discussed their mystery as we drove deeper into the heart of wild Siberia. I had lost all sense of time and direction and it felt very liberating. It became colder as we drove higher and snow lay scattered like fine powder. Indigenous women performed religious rituals by tying colorful threads on the holy trees and in the backdrop snow fell on the mountain tops in like a shimmering veil. The Ukok Plateau snowed into a hypnotic silent trance and not even a bird could be heard. Only the snow fell silently against the blinding sunlight on dazzling fields of gold as religious threads fluttered in the wind. It was beauty at its best and spirituality at its purest. 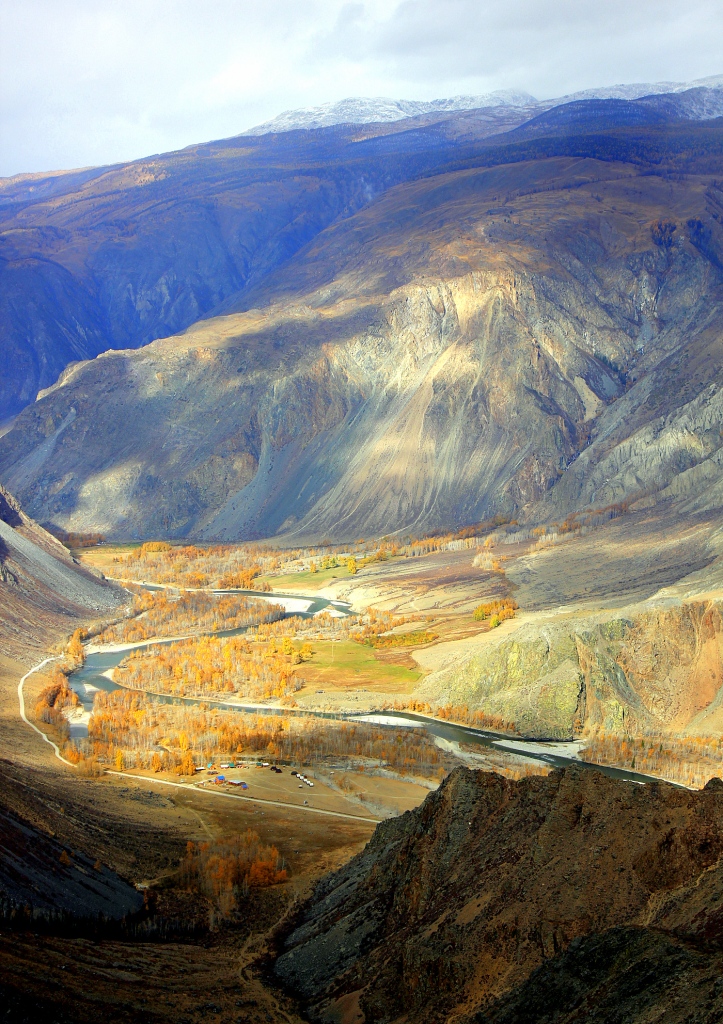 We stopped for lunch at one of the dirt cheap family restaurants and as per true Russian standards got smothered by food. The fish soup was excellent as the trout was freshly caught from the nearby brook and was flavored with the hostess’s garden herbs. She was a warm friendly Azerbaijani lady who excitedly showed off her Bollywood movie collection upon coming to know that I was from India. Bollywood and its popularity still shocked me and I found its overwhelming presence even in Siberia very unbelievable. It was as unreal as Siberia itself and the combination of both were quite hilarious at times. 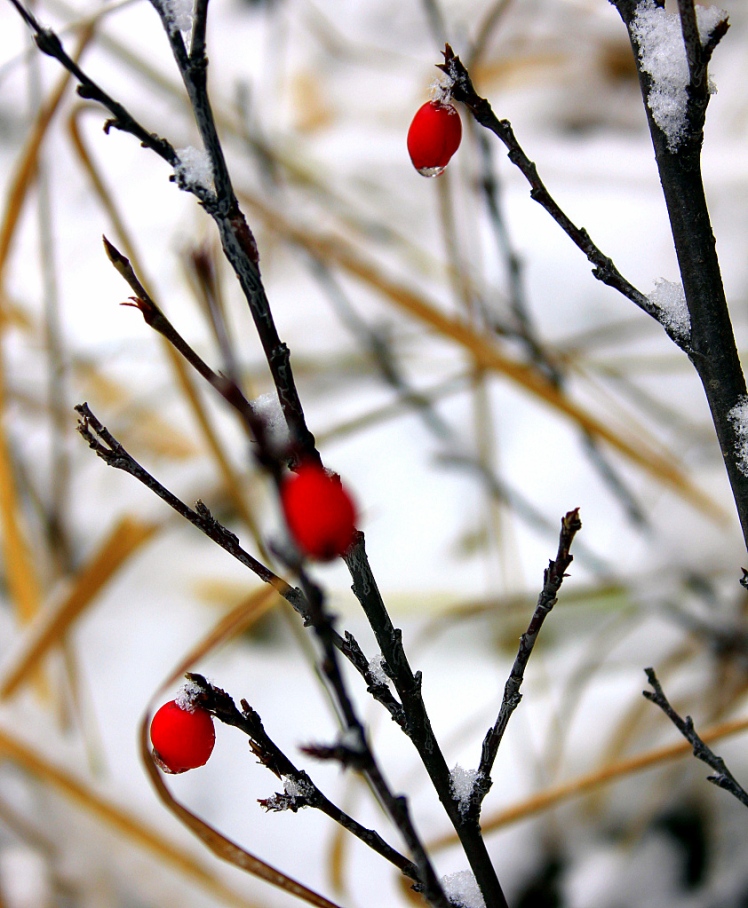 Siberia was like a Bollywood movie, dramatic and full of twists and turns. Breathtaking and virginal, it was a strange mix of wild and pastoral beauty. Only the mountains remained constant and encircled us in a tight embrace as we drifted around the ancient plateaus and rift valleys of this timeless land. Our accommodations varied at different stops and one night we stayed at a home stay which was more of a trapper’s hut. Rustic, cozy and very warm our guest served a huge dinner with the usual cheese laden fare except for the surprise bear pelmeni (dumplings). 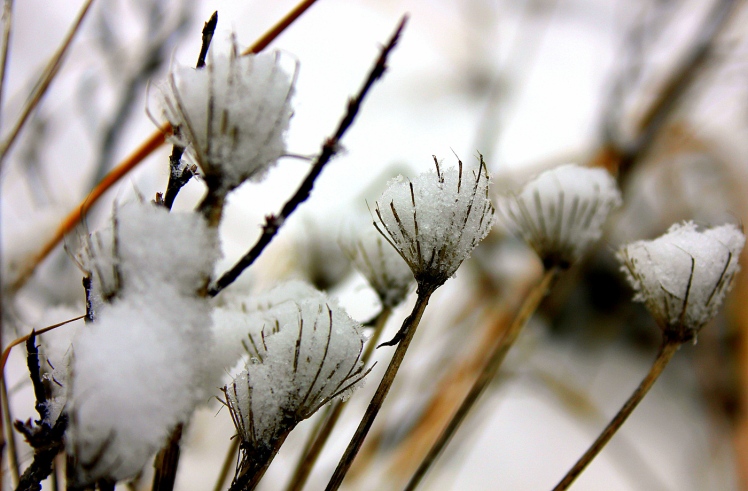 That ain’t no “Pile of Sacks”

It was a shock way too big for me to overcome and for the first time in my traveling history refused to experiment. The biggest Siberian surprise however awaited me late in the evening as I went out to the outhouse. On my way back I peered inside a big cage which seemed to have a pile of sacks in one corner. It was dark except for a little naked bulb and I squealed in shock when the “pile of sacks” rose and stood on two legs. It turned out to be a huge Siberian brown bear and on two legs, it was bigger than me. I ran back screaming all the way to the cabin, refused to budge out of my bed and that night fell asleep dreaming of mammoths, bears and getting buried under snow.