The Parallel lives of Franklin and Lomonosov 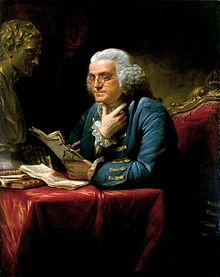 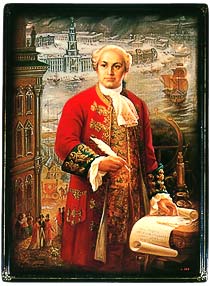 Both were “Renaissance men” of the 18th century

If there were ever to men who lead parallel lives it would be these two. Before a couple of months ago I had never heard of Mikhail Lomonosov. I’m sure that in the academic circles he is well know but how much does the public know about him and the uncanny similar lives these two lead. Their lives mirrored each other in so many ways. 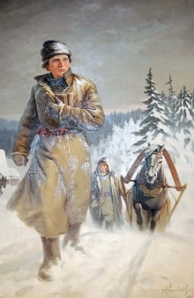 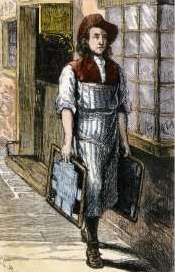 Moving to the “Center”

These two men were born five years apart and separated by the Atlantic ocean. Lomonosov, a deep-sea fisherman’s son, Franklin the son of a candle-maker’s son. Though Lomonosov was born in a small village and Franklin in Boston, they both migrated to larger cities one to Philadelphia the other to St. Petersburg which both made their homes. The both transcended humble beginnings to move to the centers of countries intellectual and political centers with great ambitions. 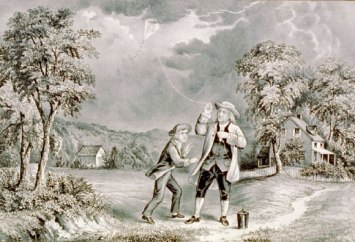 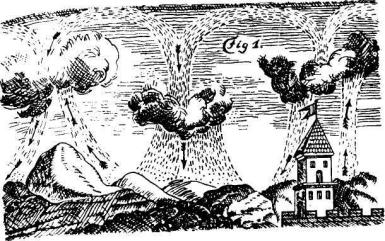 Even though these men came from very different worlds both were committed to independent thinking. Despite the differences, Franklin being self educated and Lomonosov having obtained a comprehensive formal education, including spending time at two of Germany’s finest universities. They both responsible for founding a university for the advancement of knowledge. Both men were robust in physical stature, they were truly “Brothers” in spirit. These two both loved words and used them well. Wit and eloquence characterized Franklin’s English; beauty and elegance, Lomonosov’s Russian. What is truly amazing is that they both were working on experiments on the phenomenon of lightning at almost the same time. Both found that lightning as it occurs in nature and electricity as it is created in the laboratory had the same properties. 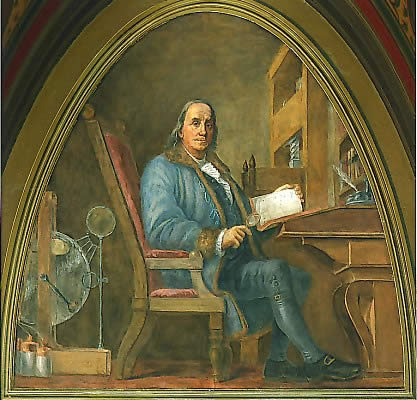 Franklin was a printer, newspaper editor, political theorist, revolutionary leader, postmaster, scientist, musician, inventor, satirist, entrepreneur and diplomat. He wrote and published an almanac. He was more an applied than theoretical scientist. He is credited with inventing the lightning rod, bifocals, a sturdy, efficient stove, a carriage odometer, and a glass “armonica.” As an entrepreneur, he applied mathematical modeling—that is, risk analysis—to insurance and established the first fire insurance company in America.

As one of five charged with writing the Declaration of Independence and as a delegate to the Constitutional Convention the decade following, he helped propagate the case for independence and Constitutional unity. Public relations, a professional field yet to be established, was his forte. 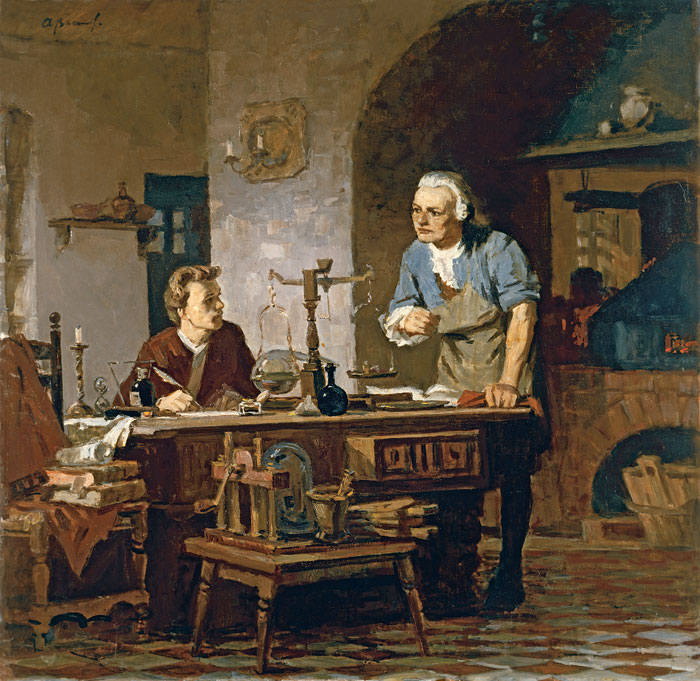 Lomonosov, however, was more a theoretical than applied physicist. Unfortunately, whether by social circumstance or personal nature, he was not a scientific publicist. Much of his scientific work – dissertations, memoirs, and book manuscripts, mostly in Latin, lay dormant in the archives, generally unknown to foreign as well as Russian scholars, until it was comprehensively examined by biographers at the beginning of the 20th Century.

What Lomonosov called a “Corpuscular Theory” is now believed to have foreshadowed Dalton’s atomic theory. His explanation of combustion anticipated Lavoisier. And he was quite likely the first to describe conservation of matter as a basic law of chemistry. The scope of his work in physics, chemistry, and mathematics makes him one of the fathers of what is now called physical chemistry. But his work in the sciences was not limited to the theoretical. Through research and inductive reasoning, he provided insights into geology, geography, meteorology, astronomy, and navigation. And, crossing into art, he applied new techniques to fashioning glass and mosaics. It was from these techniques he began his own business in the mosaics industry.

As both men were very much alike and kindred spirits also comes something new with “Life in Russia”. Be watching for our new sister website that will be promoting business between the US and Russia. This new site will be called USA Pier Russia.