Something to reflect on in 2014

I thought I’d give everyone a small taste of what life is like here in Russia. I must admit I haven’t spoken a lot about what I’ve seen up to now, I’d say the reason is I haven’t felt truly qualified to say much. It’s like being an observer of life taking place around me but only understanding bits and pieces. Everything that has happened opens this door a little wider into what the people and culture are really like. Coming from America and living a American lifestyle the transition in some ways has been easy,  but in other ways extremely difficult to understand. Now that I’ve been here for over a year now I  wouldn’t trade any these experiences for anything. Even the littlest of things amaze me. 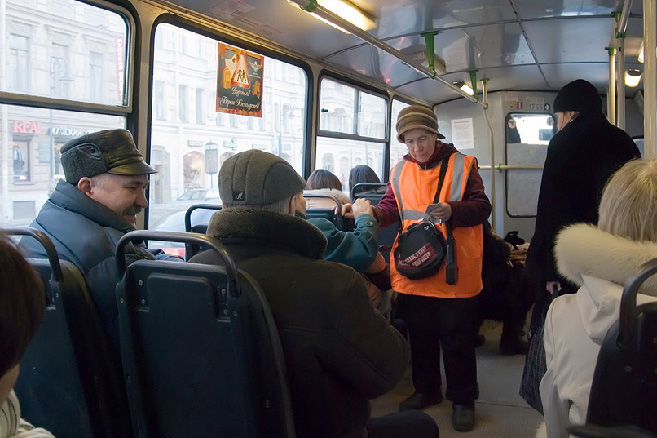 Here’s an example, a couple of days ago I’m riding on the bus (a great source of entertainment and insight) when this older gal gets on and is standing in this little cubbyhole section next to the doorway. She’s dressed to the tee’s,and is very elegant looking. At the next stop two younger ladies (dressed the same way) get on and stand next to her (somewhere in all of this a young man finds himself in their company). Shortly after they entered the bus one of these gals began to put something in her bag when the bottom tore ouy and a bottle of champagne fell out along with several other things. The young man bent down to help and the two gals followed suit. But the elderly woman, what did she do? She opened her purse and pulled out a neatly folded bag, she unfolded it, and held it open in front of the two younger gals, to which they politely accepted. They put their stuff in the bag, thanked her and off they went at the next stop. Me, to my delight I got to experience one of the small things that strangers do for one another here. When I see these things happen I always ask myself would someone do the same in the states? I would certainly like to believe so.

But it did give me pause, how does this sort of thing happen here. Was this an isolated event or something more? Up to this point I had only looked at the hard exteriors that Russians display. It was at this point something inside of me melted and I understood, they only present this façade to the world. In the cold Russian world a smile can be seen as a lie. But who are they really? They are warm friendly people who will dig deep into their purses in a time of need. It helped me understand that the true Russian soul isn’t something they pridefully carry about with them but with a humbleness that is genuine. Isn’t this the true meaning of Christmas, giving without the expecting of something in return. Merry Christmas everyone! S Novim godom! May this next year bring a true awareness to us all.

One thought on “Happy Holidays – Something to reflect on in 2014”