Back in the ancient times, in a region along the east coast of the Black Sea, now a part of Russia. A powerful race of women warriors  is believed to have lived . In Greek mythology they are better know as Amazons. They were called Oiropata or “killers of men”, by the Scythians.  A good representation of these mythological women was “Xena” a popular television shown in the late 90’s and early  00″s;  which wasn’t historically accurate by any stretch . 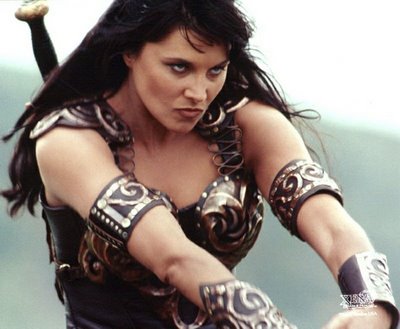 Colchis near the Sea of Azov and south of the Causasus, was where the mythological Jason and the Argonauts conquered the Golden Fleece. Medea, warrior and daughter of the king, Aeetes. Medea became Jason’s wife is, also allegedly was born here. The Greek historian, Herodotus, believed that the region of Colchis had been inhabited by Egyptians in roughly the 19th century BC. Many of the people of Colchis were, thus, descendants of these Egyptians. While history does not support this notion, the fact remains that many African communities did exist in this region. 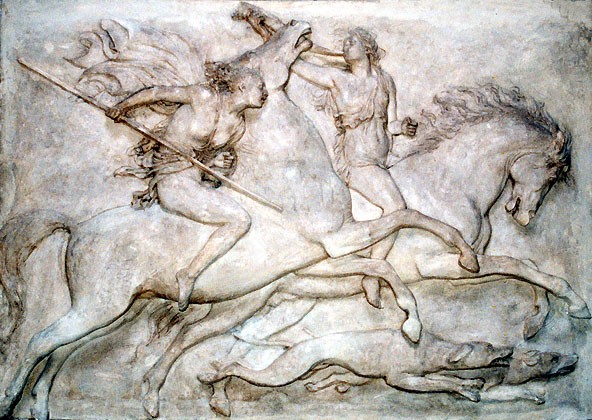 Dr. Jeannine Davis-Kimball, Center for the Study of the Eurasian Nomads, in Berkeley, California, is certain that the warrior women, or Amazons, did exist. In 1995, she led excavations which unearthed fifty kurgans (burial mounds) near Pokrovka, Russia; in the Eurasian Steppe, near the border of Kazakstan. The dig exposed the remains of women who had been buried with weapons and other artifacts and dated to ca. 600 BC. Furthermore, the skeleton of a teenaged female featured dramatic bowed legs bones which indicated that this person had spend a good bit of time, and from an early age, astride a horse. There was evidence that this young woman had been killed by an arrow to the chest. It is believed that these skeletons belong to the Scythians. 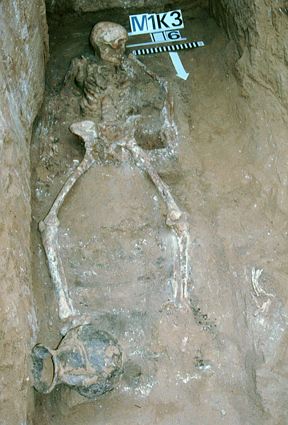 No one really knows the origin of the, so-called, Amazons. Legend has it that a group of them escaped from their Greek captors aboard a ship in the Black Sea. They came ashore by the Sea of Azov, warred with and eventually mated with the local Scythians from Colchis (south of the Caucasus). Their children are known as Sauromations; the earliest ancestors of the Sarmatian tribes. Their history is dramatic and involves most of the major events of ancient Greek mythology. The region of Scythia spanned along the forest steppes, bordered by the Carpathian Mountains and the Don River. It was believed that the Scythians died out in the early 300’s BC. New evidence suggests that then evolved from a warring tribe to an agricultural one. 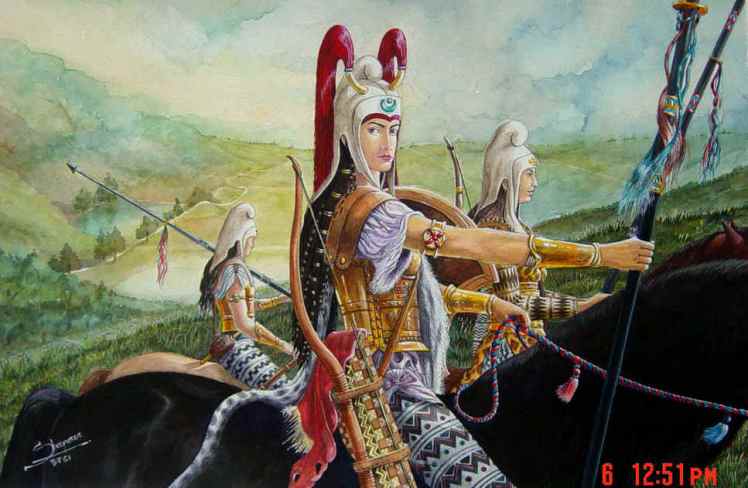 Herodotus claimed that the Samaritan women carried forth the ancient Amazon traditions: hunting and fighting on horseback along side their men and dressing like the men. In fact, legend states that a Samaritan girl could not marry until she had her first kill in battle. Excavations have revealed that these women were buried with the implements of war. A wealth of artifacts, from the Middle Samaritan period (ca. 100 BC to AD 150) have been found in the burial sites at Kobyakovo, Kosika, Rostov-on-Don and Krasnogorovka.