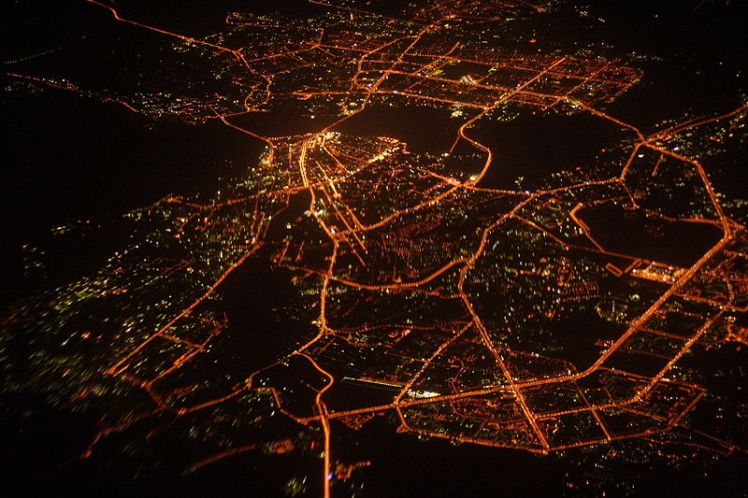 day is so those who are not from Russia, have an idea of how big the city is.

I’ve also posted an aerial view of the Kazan Kremlin which sits on the banks of the Kazanka river.

Kazan is the capital and largest city of the Republic of Tatarstan, Russia.

Currently it boasts of a population of 1,143,535 and is the eighth most populous city in Russia.

As seen from the aerial view and map:

Kazan lies at the confluence of the Volga and Kazanka Rivers in European Russia.

The Kazan Kremlin is listed as a  World Heritage Site.

This multi-ethnic city is honored by UNESCO and

has become famous for Muslims and Christians living side-by-side in peace.

It is also considered “Third Capital” of Russia.

In 2009 it was chosen as the “Sports capital of Russia“

The city hosted the 2013 Summer Universiade and will host