Below are photos of labor prison camps of Soviet Time

Gulag stands for “Chief Administration of Corrective Labor Camps.” The system of Stalin’s labor camps was the most monstrous death factory in all history, with ‘production’ exceeding even WWII Holocaust. Around 40 million died in Gulag labor camps 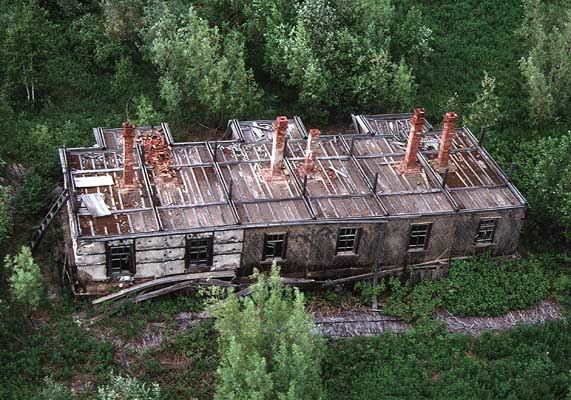 Camps were located in Taiga, a huge forest in Russian Siberia. Now, all roads are overgrown and only a helicopter can reach those sites.

Gulags where abandoned during the summer of 1953, when Stalin died. After his death a general amnesty was announced and everyone, inmates and guards alike, quickly fled the area.

Roosevelt was quoted saying “capitalism is unequally divided riches while socialism is equally divided poverty”. Life in the Gulags meant an equal distribution of death among both rich and poor, old and young. Death played no favorites and came readily to all, regardless of gender, beliefs or nationality.

Political prisoners, so-called “enemies of the state,” and criminals were all kept together in wooden barracks which were not good a keeping out the cold of winter. “Enemies” were taken mostly from the ranks of prominent, intelligent and cultured people. Under the inhuman conditions of the camps, the civilized and cultural folks appeared to be less equipped for survival than the criminals. 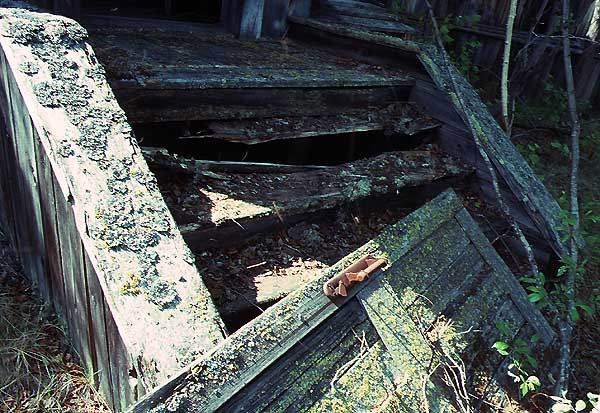 To show their iron rule, communists thought they had to rid society of all thinking and honest people. Such types are always a threat to despotic regimes. They almost succeeded: in twenty years of repression they rooted out many values, beliefs, and traditions that had been cultivated for centuries.

After they killed the brains of the nation, the world looked at the Soviet Union very differently; it became nation that everyone feared because of this, not to mention the number of nukes that lay within the country.

The leadership of the Soviet Union at this time were less capable since they had destroyed most of the  intelligent and creative minds of their country . Having killed off all its wise and educated people, the leadership was only capable of setting examples to the rest of the world of how things should not be done.

Everyone who tried to escape the Gulag had almost no chance of surviving. They had to walk hundreds of kilometers through forested wilderness… the direction hardly mattered because the people had nowhere to run. The whole country at this time was one big prison labor camp.

Bottle of vodka – a legal drug that guards often sold, illegally, to prisoners.

Nothing is left inside this once-crowded barrack. There were two layers of plank beds with more than 120 convicts living in each barrack. 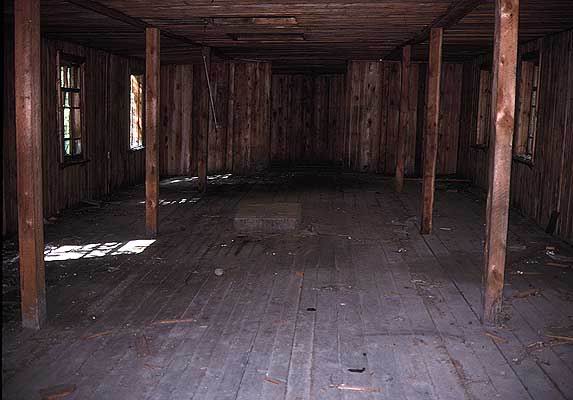 Most historians believe that repressions began in 1932 and peaked in 1937. Incoming traffic only slowed down in those camps with the beginning of Great Patriotic War in 1941. Why? Gulag convicts could instead choose to join army penal battalions and risk death under bullets. In 1945 WW-II ended and millions of such convicts returned to the camps. The repressions actually lasted until Stalin’s death in 1953.

This is a punishment cell.

People were dying from exhaustion, starvation, hard labor… Marxism-Leninism was based on the theory of evolution which teaches that through millions of years, labor had helped the ape-man to became human… Here, in camps, they proved that this process is reversible. With hard labor and little food they were able to turn human beings back into animals in just in a few months… 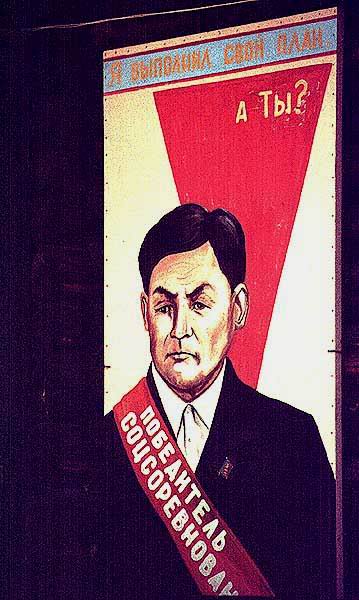 “I did my plan and you?” asks the socialist “poster-boy.” Communists have always been compulsive planners, even planning exactly how many people were to be sent to those camps. Each region had to report the count of “enemies” detained, and if the regional leaders didn’t reach their quotas, then they became “enemies” themselves and joined those camps.

This is one of many bridges built by convicts. It was never used because Stalin died before completion. 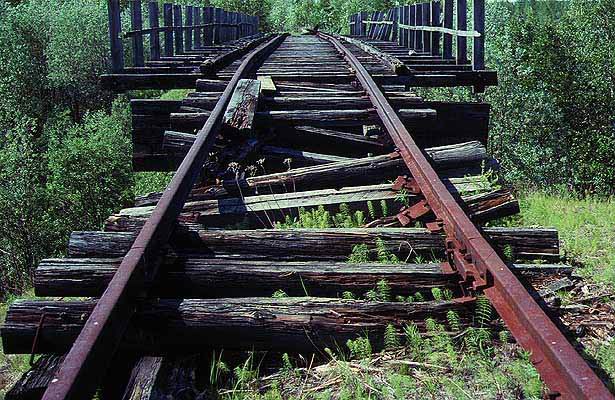 They had built 900 kilometers out of 1263 that was needed to connect two towns Igarka and Salechard. 300.000 convicts died while building this road within years 1949-1953. Now this road, like so many others, leads to nowhere. 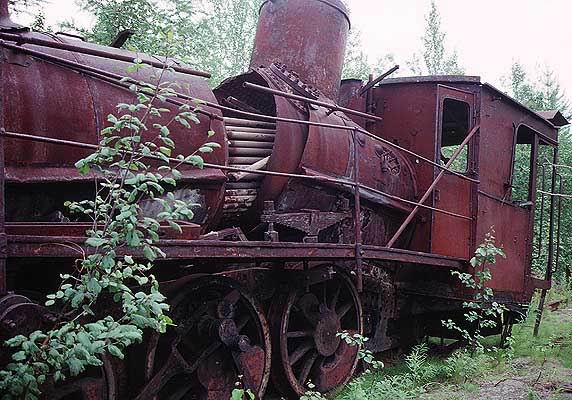 Steam locomotives of that time. Work here essentially stopped when authorities decided to start playing the music of national mourning on the radio. This music played nonstop all day, convincing people more and more that the death was their own. Soon both convicts and guards cared only to leave and return to their homes. No caring remained to fix either barbed wire or locomotives.

It is a place, where before revolution, young Joseph Stalin who was known as Koba, had spent a few years of his prison sentence. Later, it became a big transit prison, with this museum that everyone called “Stalin’s Pantheon.” It has been abandoned since 1953. 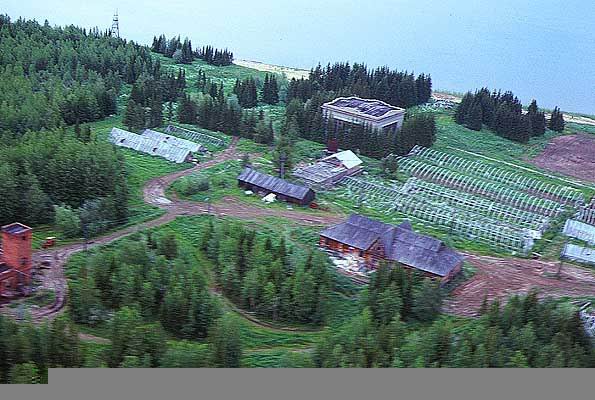 May these photos remind us that no State can build prosperity upon the bones of its own citizens and if all who have eyes to see are tortured and killed, than the rest will live in a kingdom of blind for a very long time.

8 thoughts on “Ghosts from the Past – Abandoned Gulags Revisited”