1. Russian language does not include a word

for ‘the’ or ‘a’ which is good because these often

lead to confusion in other languages

instead of the Latin

and is one of the 5 most

spoken languages in the world

3. The Urals are the oldest mountains in the world

and lake Baikal is the world’s deepest lake

and the largest reservoir of fresh water on earth

living in the area than any other city in the world.

With a total of 74 billionaires,

6. The Russian State Library is the biggest in Europe

and second in the World after Library of Congress in the USA.

The Russian State Library is located in Moscow and was founded in 1862.

was the first human to journey into  outer space

when his Vostok spacecraft  completed an 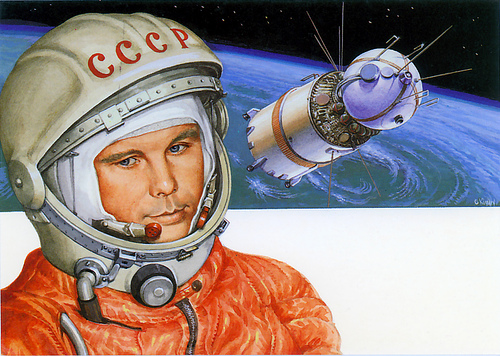 8. Russia is the only Country in the world,

on the territory of which there are 12 seas.

9. Where is the largest McDonald’s

In Moscow and in Beijing(700 seats per each).

One thought on “10 Interesting Facts about Russia”